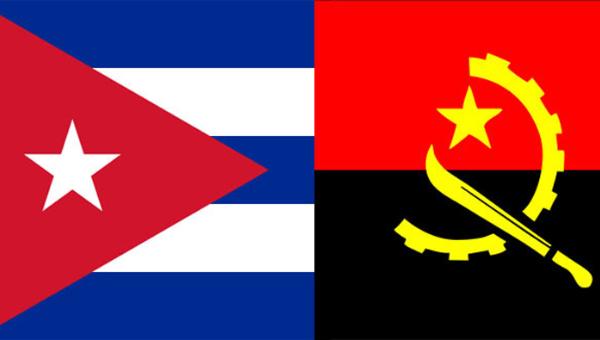 Luanda, Mar 2.- The implementation of Cuban method to teach people to read and write YO SI PUEDO ("Yes I Can")contributes significantly to the success of the literacy process in Angola, said today Makulo Afonso Valentim, director of Adult Education, in a statement released by the local news agency ANGOP.

The official said that in 2014, 982,569 Angolan citizens learned how to read and write, and from 2012 the sum amounts to 2.48 million people thanks to the Cuban system coupled with the opening of new classrooms and the improvement of the training of teachers.

Valentin Afonso said that in 1975, year of national independence, only 15 percent of the country's inhabitants knew how to read and write.

From that moment on the government of Angola made important investments in the education sector both in terms of infrastructure and in the form of recruitment of thousands of teachers.

The program "Yes I Can", which is used in more than 30 countries, has obtained good results.

It has a duration of between seven weeks and three months and has a teaching material consisting of a primer, a manual and videos where are 65 kinds. (Prensa Latina)