Cuban singers solidarize with the people of Chile 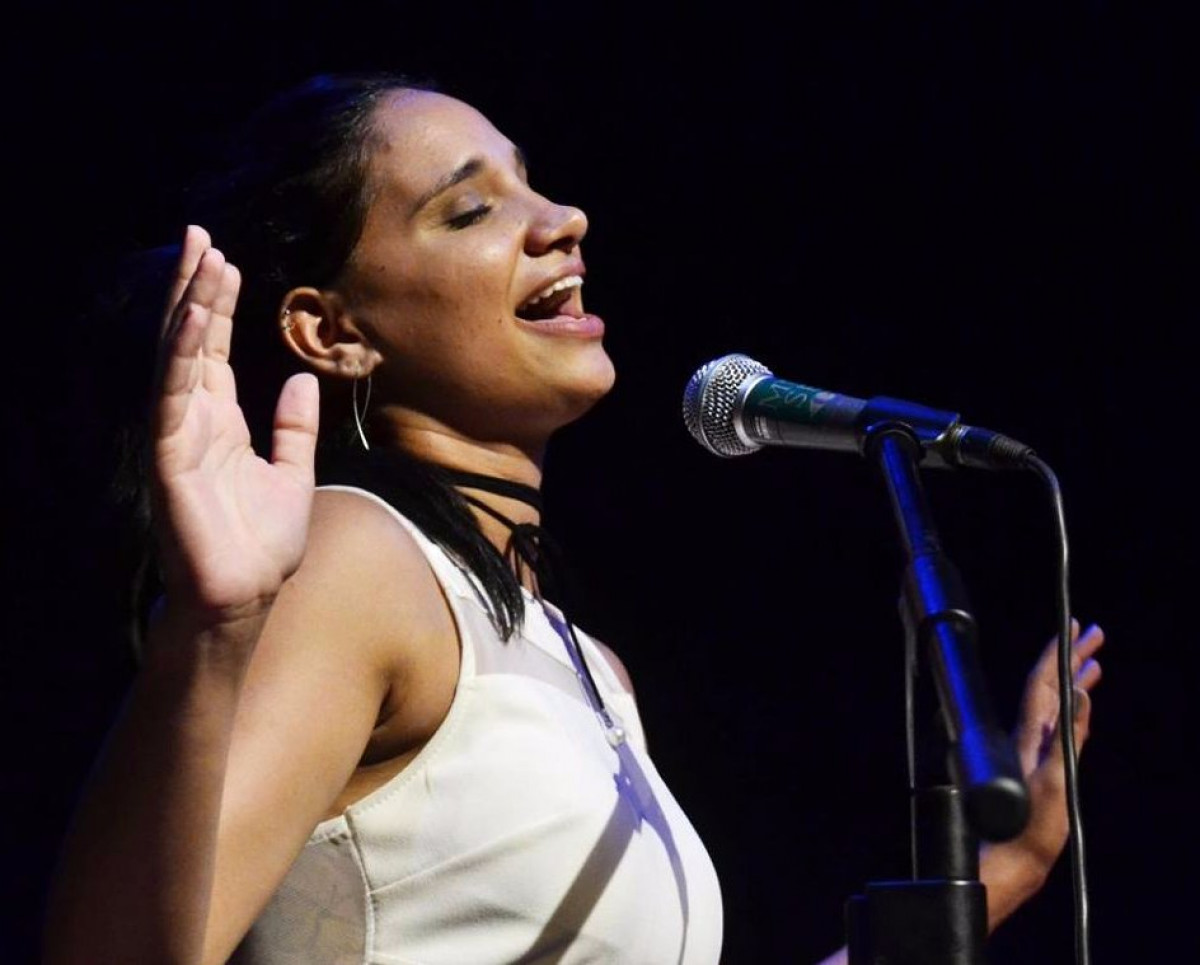 Havana, Dec. 17 - The Cuban Institute of Friendship with the Peoples (ICAP) today announced the making of a concert in solidarity with the people of Chile, which leads a popular struggle against the government of President Sebastián Piñera.

Intended for tomorrow Wednesday, at 5:00 p.m. local time, at the headquarters of the institution, the musical event becomes an act of support for the Latin American nation and for unity in the continent to face neoliberal measures.

One of the creators summoned to the concert is the Chilean Tato Ayress, based in Cuba since 1977, victim of the dictatorship of General Augusto Pinochet and current a plastic artist and president of the Salvador Allende Memorial House in Havana.

Among the invited artists, the musician Pancho Amat, the singer-songwriter Raúl Torres, the actress Corina Mestre, the guitarist Vicente Feliú, the humorist Enrique Núñez, the troubadour Tony Ávila and the vocalist Annie Garcés, all from Cuba, among others, stand out. (PL) (Photo: Archive)