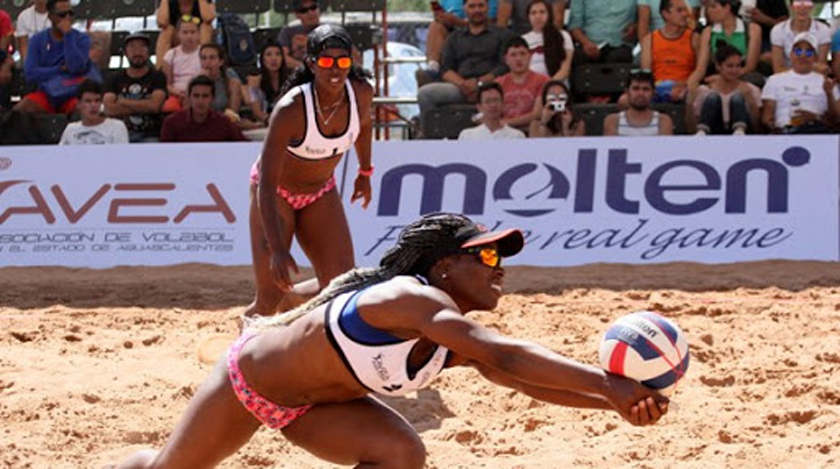 Havana, Jan 20.- Cuba's possibilities to participate in collective sports of the Tokyo 2020 Olympic Games, postponed by the global situation of Covid-19 for next summer, was reduced to baseball and women's beach volleyball.

So far, the country had planned to qualify with the ball team and the women's and men's beach pairs, but the JIT digital edition publishes the lack of presence of the men's binomial in the pre-Olympic of the North Confederation, Central America and the Caribbean (Norceca).

Baseball is pending the tournament that grants tickets, as are beach volleyball players, which already has a date and a venue, next June in Mexico.

In relation to the preparation of the female preselection, she explained to JIT that they continue to train in a so-called bubble at the National School of this discipline, where “all the conditions have been created to comply with epidemiological protocols, with areas where only they and their coaches they will be able to walk in the gym, the bedrooms and the court”.

The bubble will be fulfilled by the pairs formed by Leila Martínez- Maylén Delis and Lidianny Echavarría- Yanileydis Sánchez, together with the substitute Arlín Hechevarría, under the supervision of the coaches Alain Hernández and Osvaldo Abreu.

Hernández and Abreu will have the important support of the doctor Pedro Hernández, the psychologist Karidia Sidisve and the physiotherapist Maikel Williams, all supervised by the commissioner. (Text and photo: ACN)